(*Any bundle discounts will show on checkout) 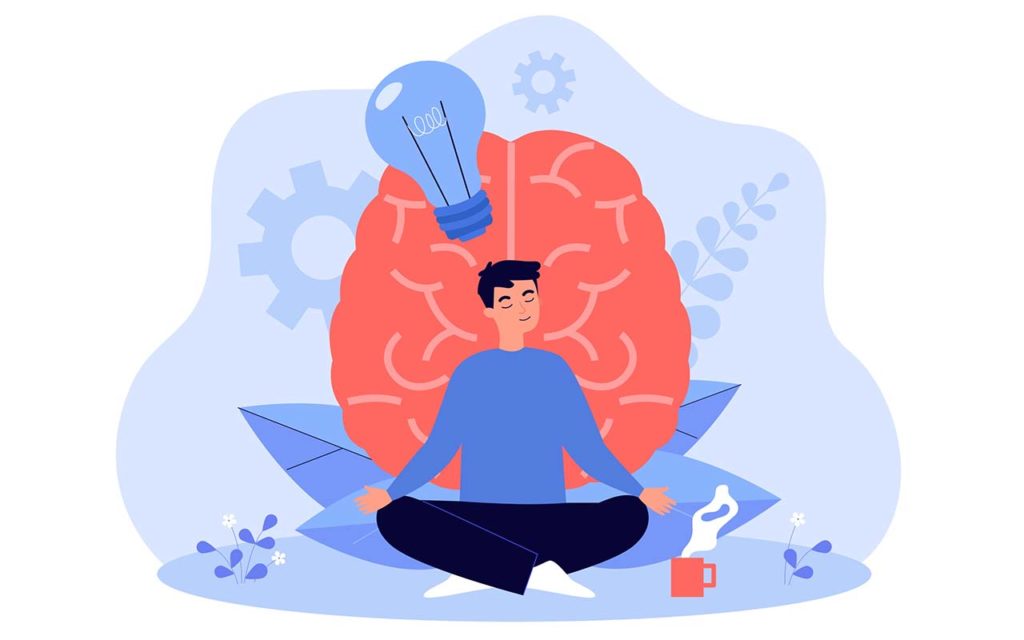 Key Points: Suggestions on how to get active

Please talk to your GP before starting a new exercise regime.

How does being active reduce our risk of dementia?

There is growing evidence that strongly suggests that physical activity, specifically aerobic exercises, which include; walking, jogging and swimming may offset cognitive declines and reduce dementia risk (1). The second most common type of dementia is vascular dementia which accounts for up to 20% of cases (2).

There are a number of factors involved in cognitive decline as we age, there are vascular components like arteriolosclerosis, microinfarcts and amyloid angiopathy, which play an important role in neurodegeneration.

How does being active help to reduce these risk factors?

Being physically active has a number of benefits in reducing the risk of atherosclerotic risk factors. This is due to the biomarkers being reduced such as bad cholesterol (HDL), high blood pressure, triglyceride concentration and lower body fat percentage (3).

Regular physical activity has a number of benefits in adults without dementia. Where exercise has been shown to improve memory, attention, and processing speed of information4. This is due to exercise increasing neuroplasticity (1).

Neuroplasticity also known as neuroplasticity is the brain’s ability to adapt in both brain structure and brain function. Neuro refers to neurons which are the information messages that send signals and are the basic units of the nervous system.

Go to Top
Select your currency
GBP Pound sterling
EUR Euro
[]
×
Want to be in control of your own health?

No, thanks. I'd prefer to pay full price.